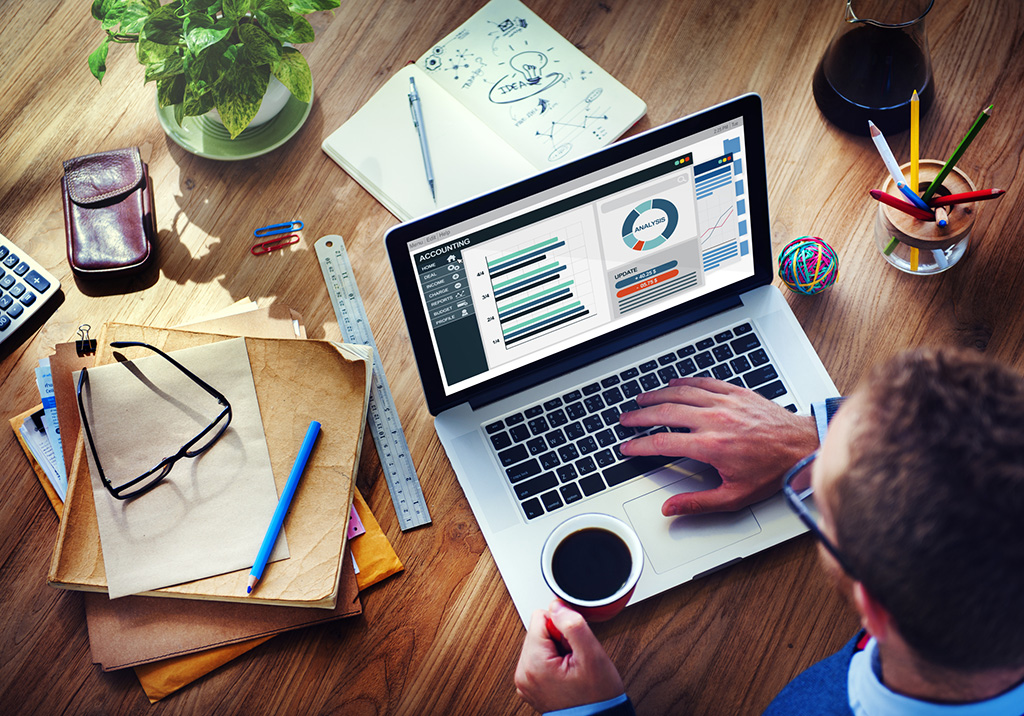 In 2001, shortly after the Twin Towers bombing and the creation of The Patriot Act, I started a blog called Americans for Truth in News because I could see first-hand that news was headed downhill. Between Supreme Court cases, FCC rulings, and new Congressional acts, I knew “free speech vs. fair broadcasting rules” had become the argument that could move accurate reporting through acceptance of opinion as fact, until it became propaganda.

At the time, I was working as a reporter for Sunbelt Newspapers Inc., a chain of twelve hyper-local newspapers that also owned the twelve-paper chain of weeklies, Suncoast Newspapers, in the next county. We had been bought and sold a couple of times since I was hired in 1987 after I’d freelanced a couple of years for the Outdoor Section of The Tampa Tribune and several national magazines.

I don’t remember exactly when it was that Media General Communications Inc. bought Sunbelt and Suncoast. Still, right around that time, it also bought The Tampa Tribune, Tampa’s only daily newspaper, and WFLA Channel 8, Tampa’s only major television station. I say “major,” to be sure you understand we had a government channel, PBS, and a few other channels. Still, WFLA was the only station based in Tampa that carried major national and international newscasts, including NBC’s “Nightly News” from New York City.

Once it owned all the Tampa outlets, Media General shut them all down except WFLA, which it sold to Nexstar Media Group. (None of this affected The Saint Petersburg Times, which has won 13 Pulitzer Prizes since 1964.) That publication almost immediately changed its name to The Tampa Bay Times and is still owned by The Poynter Institute, an award-winning 501-C-3 journalism and research institute that also owns PolitiFact.

Americans for Truth in News talked about the loss of the FCC regulation called The Fairness Doctrine, where all sides of issues had to be presented, and how losing piece after piece of that doctrine through court cases had allowed for slanting the truth. While writing that blog, I was asked to do a radio show called The Uncensored Reporter for The Micronet Online.

To make this brief, let’s just say I had to keep my day job, so I agreed to quit the blog and the radio show at the “request” of a supervisor.

From the beginning, I could see frightening consequences to The Patriot Act and the relaxation of Congressional and FCC rulings governing “what is and what isn’t news.”

Congress and the FCC finally “settled an argument” that went back more than 100 years. It’s a long story about free speech vs. fair broadcast rules. I just spent almost a year writing about it in my latest book, which I will be holding a contest for naming before its release. The name I used while it was a work in progress is The Little Book of Media Secrets, as you will see on My Books Page.

This blog is an extension of that book.

My purpose isn’t to pit people against each other more than they already are (if that’s even possible) but to talk about why we aren’t getting the truth, the whole truth, and nothing but the truth. It’s about how various corporations, billionaires, organizations, and yes, even individuals are getting away with giving us entertainment, falsehoods, and propaganda instead of news.

I’m hoping people still care enough to want to know the truth and ask me to show them how to dig it out. Or ask me to find it for them. Either way is OK with me. It’s time big monied corporations stopped funneling $$ to those who will print or broadcast only what they want you to hear.