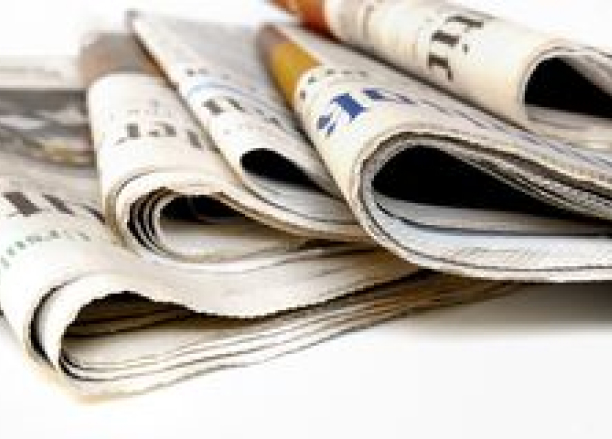 This blog isn’t about a political party. It’s about people, our problems as a country and the ways we can be both a Capitalist Society where those who work the hardest can make the most money and a Humanitarian Society where we care about (and for) the welfare of all our citizens. That isn’t an either-or choice, although many I’ve met think it is.
I learned from interviewing an IRS agent and studying the materials he provided me while I was writing DIRTY NEWS (subtitle) Whose $$$ Pays for the News You Trust? how our own government is screwing us with special tax laws that only benefit the wealthiest Americans. So, this blog will be about that kind of thing. And about what we can do together, not as Red or Blue, but as citizens of the same country, to help each other as well as ourselves. I’ll call that Reform.
None of this is rocket science. Just about anyone can look around and see the billionaire class is taking over the country. Wait a minute before saying I’m crazy. I’m old, and I’ve studied real history. In the 1950s and 1960s, before things that offended people were avoided in class.
Anyone who’s been around long enough to see the drastic changes in the way many Americans are living now knows we’re at a point as critical as when Marie Antoinette said, “Let them eat cake…” Or maybe you haven’t studied enough history to know that was her response when she was told her subjects were rebelling against the French government because they had no bread. (Not cake, or bread per se, FOOD. NO FOOD.)

I wrote Dirty News to show readers (and televisions news views) how to separate facts from well-disguised opinion and propaganda. I did so by putting all my editorial opinions in clear, bold print, and explaining how good journalists find honest sources. I even put more than forty links online for readers who want to deep-dive into the things I say that they either don’t believe, or just want to learn more about. (Perhaps I should mention I’ve been a journalist for more than thirty-eight years for those who don’t know me?)

Fifteen – OK, in some places twenty- years ago, most families could exist on one income, rent or even own a halfway decent house, clothe children for school, have enough food in the refrigerator for at least two good meals a day, and didn’t fear death for lack of needed medicine when they were sick. Oh, it’s never been easy. I was a single working parent in the 1970s, and by most people’s standards, we were poor. But we had shelter, food, clothes, and a car. Today most single-parent families (and even a lot of two-parent families) would call having shelter, food, clothes, and a car luxurious living.

I didn’t talk about these things in DIRTY NEWS. I used that book to explain how readers can find the truth of things for themselves; the same methods good journalists use. But I do intend to take them up here in this blog, and I welcome your comments, problems, suggestions and links to facts you think others would be interested in, especially those things that aren’t getting any ink anywhere else.
I’m especially interested in hearing from those who find good news sources. Let’s call attention to the ones that really dig out the truth.
Toward Truth,