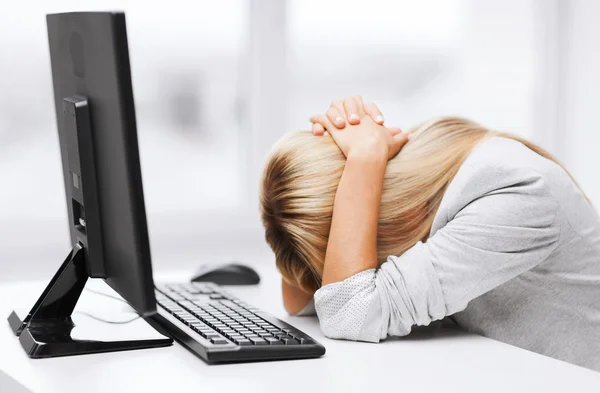 I wrote the blog AMERICANS FOR TRUTH IN NEWS back in the early-to-mid 2000s during the same period I had a radio show on the Micronet called THE UNCENSORED REPORTER. Both took on the same topic- why almost all the news coming out of the major media (primarily television, but also most newspapers) was about celebrities, sports, and reality shows instead of what was going on in the world?
Oh, we still get some of the headlines, just nothing factual and in-depth like we did prior to the mid-1990s. In order to get in-depth on national and international news, we have to go to shows like 60 Minutes and Dateline, and they can only handle two or three topics on each week’s show.
Most of the local papers people get free in their driveways still do a good job, but local publications (and broadcast stations) only cover a small radius. They don’t report on national or international news, and that’s a shame, because what we’ve been getting from most national news outlets isn’t really news, but commentary.
I remember back in 1972 when broadcaster Walter Cronkite was named the “Most Trusted Man in America.” From 1961 to 1981, Cronkite hosted shows including the CBS Evening News, which we watched to get the “straight dope” on what was happening in our world. The newscasters back then didn’t interject their own opinions and ideas into the broadcasts or printed stories. They told it like it was. Opinions were handled as that, marked as Editorial Opinion or Commentary.
But fairness took a hit in 1985, loosely based on a Supreme Court decision in 1969. Once that was done, it was easier to punch more holes in real news with another court decision in 1987. Then, in 1996, the final nail was pounded into the fairness coffin, and news became the opinion of whoever owned the outlet presenting it.

I just finished a book about this, the working title of which is WHOSE $$$ PAYS FOR YOUR NEWS. As a reporter for nearly 40 years, it’s tough to see our news owned, written, and delivered by special interests that pay to sway it. Yes, I said it. Most stations, and even print papers, are owned by tributaries of six major companies. Not 1,000 or even 150. But six. And those who work there have to do what they’re told to keep working.

That’s why Blogs like this are becoming a necessity; why I reactivated mine. I had to stop while I was working full time for a newspaper, but not anymore. I know a lot of today’s reporters would like to have that freedom.

I’m not saying I won’t give my opinion or go into detail about a concern. Oh, I definitely plan to do that. But I’ll do it like I did it in my media book (as I always did when reporting news) ─ marked as Editorial Opinion so you can continue to believe what I say. I’ll talk about correct sourcing of factual material too. I have whole chapters on how anyone can do that in the book.

So, if you see something happening in your neck of the woods that should be covered and isn’t, and could be checked remotely, please let me know. I’m also looking for Guest Blogs and Letters that talk about things we should know more about but don’t.